Watch Justin Bieber's Long-Awaited Video for 'What Do You Mean'

It’s been quite the week for Justin Bieber.

After releasing his brand new song, “What Do You Mean,” on Friday, the 21-year-old performed his new hit for the first time at the MTV Video Music Awards on Sunday in an emotional performance (complete with tears). He then shared the official music video for the song just moments after the show wrapped.

The video, which is more like a short film, is produced by Brad Furman and features Bieber, actor John Leguizamo and model Xenia Deli (Bieber’s rumored new girlfriend).

The pop star shows off some serious moves with Deli, 25, during their sexy makeout in a motel room until a couple of masked individuals break into the room and kidnap the duo.

After an epic escape, the couple wind up at a skate party where Leguizamo reveals himself as one of the “kidnappers.”

Bieber has been teasing his new hit for months on Instagram, enlisting dozens of stars to help him count down to the single’s release.

Read next: Miley Cyrus Drops Surprise Album During the VMAs 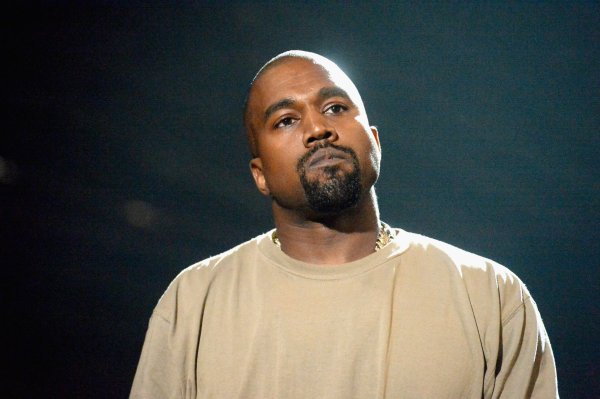 The Kardashians Get Early Start on Kanye West's 2020 Presidential Campaign
Next Up: Editor's Pick