Members of the Indian Jain community participate in a rally after a march protesting the Rajasthan State High Court ruling against Santhara, a Jain practice of fasting unto death, in Jaipur on August 24, 2015.
STR—AFP/Getty Images
By Rishi Iyengar

The Jains — practitioners of one of India’s most ancient religions — on Monday won back the right to fast until death after the country’s Supreme Court suspended an order that deemed the practice illegal.

The top court said it would consider the matter in greater detail but refused to uphold an earlier ban, the BBC reported.

The practice of preparing for death by giving up food and water — known as santhara or sallekhana — was pronounced illegal earlier this month by a high court in the western Indian state of Rajasthan, which deemed it equivalent to suicide.

Jains rose up in protest against the ruling, saying santhara — termed a “social evil” by some human rights groups — was a religious practice as opposed to the “sin” of suicide. The practice was fairly common only amongst terminally ill or very old Jains as a way to purge their bodies and prepare for inevitable death. 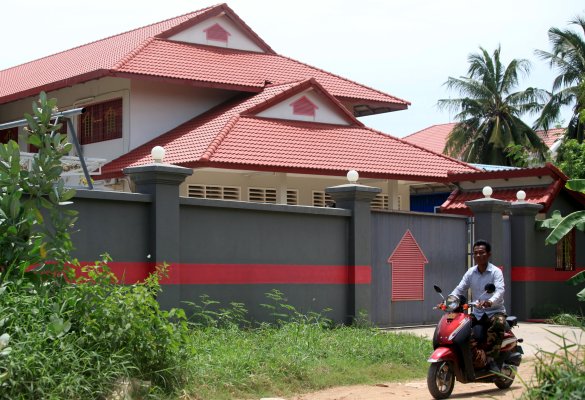 Has Australia's Plan to Send Refugees to Cambodia Collapsed?
Next Up: Editor's Pick