Visitors from mainland China wait outside a casino in Macau on July 20, 2015
Bobby Yip—Reuters
By Mark Rivett-Carnac

Macau’s glitzy hotels and casinos are taking out insurance policies to protect themselves against a new threat to the house — the abduction of wealthy guests over unpaid gambling debts.

The risk of kidnapping has increased significantly in recent months as fewer numbers flock to the Chinese Special Administrative Region that also serves as the world’s largest gambling hub, reports the South China Morning Post.

This partly due to China’s slowing economy, meaning falling revenues for moneylenders that rely heavily on tourists from the mainland. As Beijing limits the amount of cash visitors can legally take to Macau, many high-stakes gamblers use local loan sharks for ready cash, which can be perilous if the cards and dice prove unfriendly.

As most kidnappings occur in guests’ rooms, hotels could face lawsuits from victims and their families. The insurance policies mitigate this risk with coverage for legal liability and crisis responders.

The Macau government reports that as many as 170 people were held against their will during the first six months of this year — more than double the figure for the same period of 2014. However, these are only the cases the authorities know about, with experts saying the true total is likely much higher.

According to Ashley Coles, an assistant director of credit, political and security risks at Jardine Lloyd Thompson, this has lent to a climate of fear.

“Word of mouth can lead to a trend of an interest in the policy, security and the protection,” he told the SCMP. “All the major casino and hotel chains will have looked into this.” 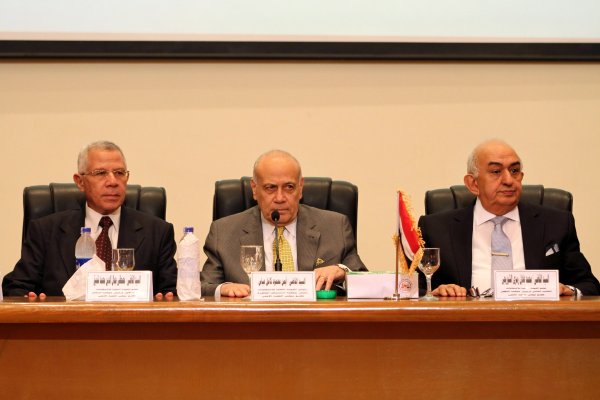 Egypt to Hold Parliamentary Elections in the Fall
Next Up: Editor's Pick