The leaders of St. Paul’s School wrote a letter to the school community Friday, denouncing the culture of sexual competition described in the trial of Owen Labrie, who was accused of raping a 15-year-old girl while they were both students at the school.

The letter from Rector Michael G. Hirschfeld and President of the Board of Trustees James M. Waterbury was sent just after a jury issued a mixed verdict in Labrie’s case Friday afternoon. The jury determined Labrie was not guilty of felony sexual assault but found him guilty of three related misdemeanor charges, and a felony charge of luring a minor through a computer. He will have to register as a sex offender and could face up to 11 years in prison.

The girl alleged Labrie raped her in a remote area of the school after sending her an invitation to participate in the “senior salute” ritual, a tradition in which upperclass boys are said to compete to “score” with as many girls as possible before graduation. Labrie said he and the girl never had sex. From the jury’s mixed verdict, it seems that they believe the pair had sex, but were divided on whether it was consensual.

In the letter to the St. Paul’s community, Hirschfeld and Waterbury said the sexual “traditions” discussed during the trial were not actually part of the school’s history. “Many terms, including ‘senior salute’ and ‘score’ that are part of the student vernacular, have been discussed as part of the trial,” the letter said. “There is no place for inappropriate and hurtful behavior that disrespects any member of our School. Conduct that is damaging to the fabric of our community and inconsistent with our values has never been—and will not be—tolerated.

“The Rector first heard about the ‘senior salute’ in the spring of 2013,” the letter continued. “It is not a decades-old ‘tradition’ as some have alleged.”

The St. Paul’s leaders also noted that the incident and subsequent trial could be considered a wake-up-call about the role of social media in romantic relationships, and how teenage sexual activity has changed in the 21st century.

“We have been painfully reminded of the fact that social media can provide an adult-free space for negative student culture to form and perpetuate itself,” Hirschfeld and Waterbury wrote. “We have learned that what was once termed ‘dating’ or ‘courting’ behavior has been inverted in some instances from our traditional sensibilities—sexual contact is now seen as the point of origin of many relationships, not a part of an emotionally developed relationship.” 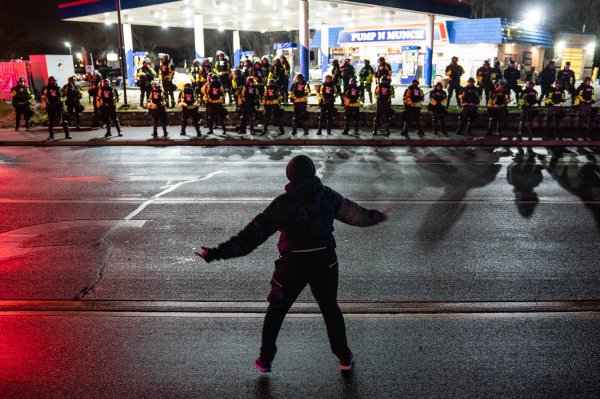