The Glastonbury Festival donated more than 500 pairs of rain boots (or “wellies”) to migrants in Calais, France, the festival announced Friday.

After it rained throughout the U.K. music festival on June 25-28, many left their bulky boots behind. Liz Clegg, who works with the festival, decided to gather and present the boots to migrants in Calais alongside the French charity Association Salam, according to the festival’s website.

Volunteers “meticulously sized, paired and quality controlled” the boots, the website said. Then Clegg traveled to Calais herself, transporting the boots along with 2,000 new rain ponchos and first aid kits. 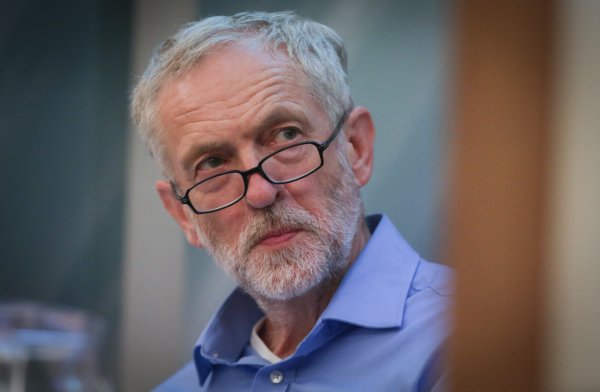 Women-Only Train Carriages Are Being Considered by U.K. Opposition Leadership Contender
Next Up: Editor's Pick