Only in Japan: The “gangster company man.”

Some say you don’t really die until the last time someone says your name. If so, Pablo Escobar will be with us for a long time to come.

Here’s a question: Does law enforcement tend to overestimate its ability to use surveillance to understand a person, his motivation, his capabilities, and his intent?

The Other France – New Yorker

There is nothing more dangerous for the internal stability of France (and many other European countries) than the isolation of its minority enclaves, the violence that isolation can inspire, and the rise of political parties who win votes by exploiting the resulting fear and anger.

Why Russia is So Afraid of French Cheese—The Atlantic

Maybe NATO should load brie into warheads and rain “fromage fury” on Moscow. 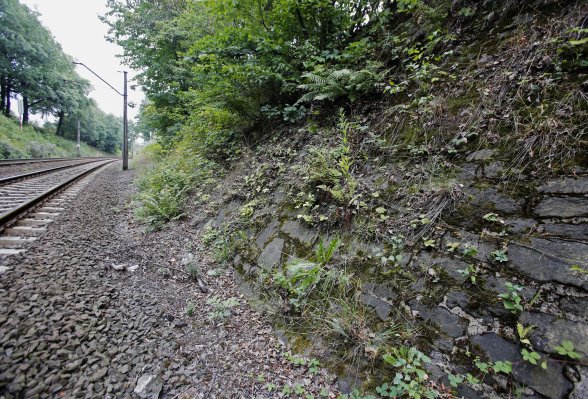 Nazi 'Gold Train' May Have Been Found in Poland
Next Up: Editor's Pick