German Chancellor's Name Is Now Slang for 'To Do Nothing'

German youth have given Chancellor Angela Merkel’s name a new meaning: “to do nothing.”

Out of frustration with her silence on social and domestic issues, some Germans have coined the term “merkeln” — which the German dictionary publisher Langenscheidt defines as “to do nothing, make no decisions, issue no statements,” NPR reports.

“Merkeln” is one of 30 words in contention for Langenscheidt’s “Youth Word of the Year” title. As of press time, the political verb was in first place, with 34% of the vote.

The word’s usage reflects the belief that Merkel does not speak up on issues until she can gauge widespread political opinion. Most recently, when neo-Nazis protested refugees entering Germany this weekend, her delayed words sparked the hashtags #Merkelschweigt (“Merkel remains silent”) and #Merkelsagwas (“Merkel, say something”) on Twitter. 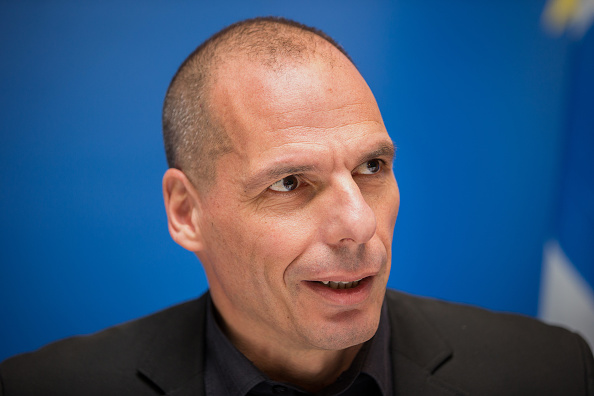 Greece's Radical Ex-Finance Minister on Past, Present and Future of Greece
Next Up: Editor's Pick