The SoulCycle IPO just got a little more interesting.

Less than a month after the high-end cycling studio filed for an initial public offering, SoulCycle has been hit with a proposed class-action lawsuit, reports Business Insider.

The lawsuit, which was filed by (former) California-based customer Rachel Cody, brings seven charges against the studio, although the crux of the lawsuit is the violation of the Credit Card Accountability and Disclosure Act. The law states that businesses must “establish fair and transparent practices relating to the extension of credit under an open end consumer credit plan.”

The lawsuit alleges that SoulCycle’s practice of not allowing customers to directly pay for classes, instead requiring them to purchase “Series Certificates,” is not a fair and transparent practice, as these Series Certificates “have unreasonably short expiration periods—much briefer than the expiration periods allowed under federal and state laws.”

The lawsuit accuses SoulCycle of a “relentless effort to maximize its profits” and states that the expiration policies “rob customers of their money, creating windfall profits for SoulCycle.”

Creating windfall profit is definitely the goal, especially since the studio hopes to raise $100 million in its upcoming IPO. 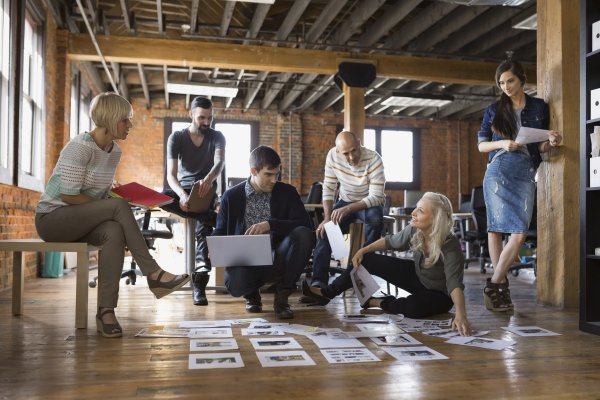 Here's How Startups Actually Start Up
Next Up: Editor's Pick