Car Thief Suspect Does Dance for Police During Chase

A woman suspected of stealing a car gave the cops pursuing her a bit of a show.

After Los Angeles police engaged in a chase with the woman on Wednesday night, they threw down a spike strip, which punctured a tire. In an unusual turn of events, she then got out of the car, did a little dance, and got back into the car. Cops eventually surrounded the vehicle and pulled her out.

The woman is believed to have been driving under the influence. Watch her performance in footage from the local ABC station. 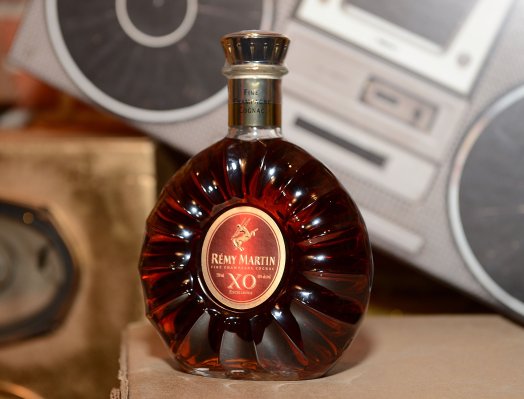 Passenger Tries to Get Around Liquids Ban
Next Up: Editor's Pick