A new Billboard survey of music executives offers some-not-so-surprising insight into how the industry’s head honchos really feel about the state of music today.

The biggest takeaway? The music industry’s head honchos love Taylor Swift. If the 50 executives surveyed were starting a label today, their must-sign artist would be Ms. Swift, followed by Lady Gaga and Adele.

Not surprising on Swift’s end, given the impressive performance of her last album, 1989—but it certainly speaks to the staying power of Gaga and Adele, both of whom have maintained a foothold even though Gaga’s last album was a duet with Tony Bennett and Adele hasn’t released new music since 2011.

The survey also revealed that executives least-favorite genre is rap music followed only by EDM. The results seem to suggest that the industry has a higher regard for not just one genre, but one demographic. 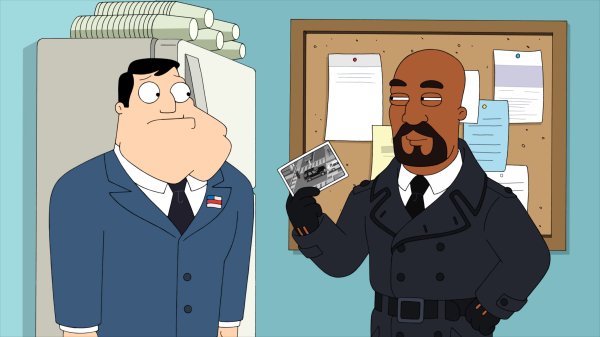 American Dad! Renewed for 2 Seasons
Next Up: Editor's Pick