This Judge Cited John Oliver in a Court Decision

Judge Marsha S. Berzon, a Clinton appointee, cited the late night host in a recent class action lawsuit that citizens brought against Guam. The citation was first reported by the blog Above the Law.

The suit challenged a Guam tax refund program, and in her decision Berzon mentioned so-called insular cases, a collection of U.S. Supreme Court decisions that say the rights granted citizens under the constitution do not automatically apply to the U.S. territories.

The court said the cases had been “the subject of extensive judicial, academic, and popular criticism,” citing both a law article and an episode of Last Week Tonight in the footnotes.

The blog Above the Law caught the citation, with its tipster noting that somewhere a “law prof is weeping uncontrollably.”

Read next: John Oliver Becomes a Televangelist and Finally Starts His Own Church 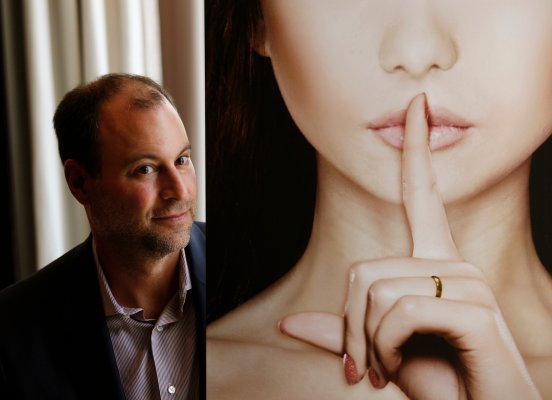 Ashley Madison Hit With $578 Million Lawsuit
Next Up: Editor's Pick