Rescuers discovered two emaciated horses in at least three feet of waste at a neglected farm in Maryland. The Humane Society of Washington County was alerted of the horses last Friday and rescuers took them to the Days End Farm Horse Rescue to recover, according to WUSA in Washington.

The animals reportedly had 3 foot hooves that had to be partially removed in order to transport them to the Farm. According to WUSA, the horses had likely not received medical care in 15 years.

The horses are reportedly recovering slowly, but the neglect was so severe they have to be careful.

Read next: This is What Killed Knut the Polar Bear 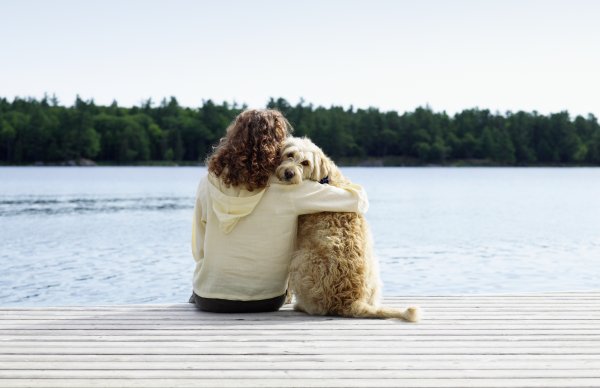 9 Science-Backed Reasons to Own a Dog
Next Up: Editor's Pick