About 24 hours after two of their colleagues were fatally shot during a live broadcast, the staff of Virginia television station WDBJ honored them with a moment of silence Thursday morning.

The three anchors were visibly emotional and holding hands as they remarked on the deaths of journalist Alison Parker and camera operator Adam Ward. “The peacefulness of our community was shattered,” anchor Kim McBroom says. “As we approach that moment, we want to pause and reflect.”

She then asks viewers to hold a moment of silence as Parker and Ward’s images are projected on the screen.

Parker and Ward were gunned down during a live broadcast Wednesday morning by Vester Flanagan, a disgruntled former employee. Flanagan died later that day from a self-inflicted gunshot wound. 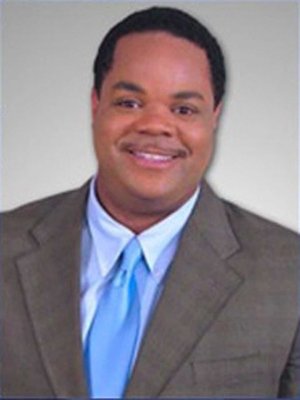 Virginia Gunman Was Urged to Seek Medical Help
Next Up: Editor's Pick