Mr. Robot Finale Delayed for a Week Due to TV Shooting Similarities

Mr. Robot, a drama about a vigilante hacker that airs on the USA Network, will delay Wednesday’s season finale to September 2 due to a “graphic scene similar in nature to today’s tragic events in Virginia.”

“Out of respect to the victims, their families and colleagues, and our viewers, we are postponing tonight’s episode,” the network said in a statement, referring to the live television shooting of WDBJ reporter Alison Parker and cameraman Adam Ward early Wednesday. “Our thoughts go out to all those affected during this difficult time.”

Parker and Ward were shot on air by Vester Lee Flanagan II, known on air at WDBJ as Bryce Williams, who used to work at the station. Flanagan later died of a self-inflicted gunshot wound, authorities said. 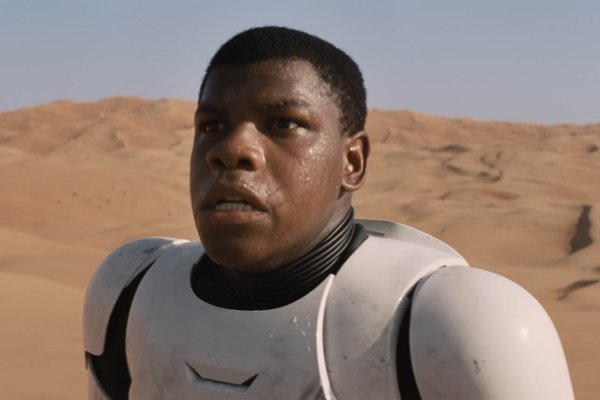 'Star Wars' Will Take Over IMAX Screens for a Month
Next Up: Editor's Pick