Virginia journalists Alison Parker and Adam Ward were killed Wednesday morning in an on-air shooting by a man who authorities say was a disgruntled ex-employee of WDBJ, the news station where they worked. Authorities have identified Vester Lee Flanagan (known on air as Bryce Williams) as the alleged shooter, and have said he shot himself and was taken to hospital, where he later died. A third shooting victim, Vicki Gardner, was in stable condition after surgery.

Both Parker and Ward were beloved employees of WDBJ, and both were involved in long-term relationships with other members of the WDBJ team.

Parker, 24, was described a “rockstar” by her teammates, with a bright future ahead of her at WDBJ. A 2012 graduate of James Madison University, Parker was quickly climbing the ladder at the station.

“She really has done a wonderful job reporting and filling in anchoring,” WDBJ anchor Kimberly McBroom said on-air after the shooting. “You throw anything at that girl and she could do it.” Parker had recently completed an extensive investigation on child abuse, available here.

McBroom also said Parker was a good friend to her after she lost her father, bringing food to her home and consoling her through her grief. According to her bio on WDBJ’s website, Parker loved kayaking, community theater, and playing with her parents’ dog.

“My grief is unbearable,” her father Andy Parker told the Washington Post. “Is this real? Am I going to wake up? I am crying my eyes out. I don’t know if there’s anybody in this world or another father who could be more proud of their daughter.”

Her father told the Post that while Parker was ambitious about journalism, she never tried to get into dangerous situations. “Some journalists want to be right out there covering ISIL. She did not want that,” he said. “She was not keen on jumping into a middle of a firefight someplace.”

Parker was dating WDBJ anchor Chris Hurst, and the two had moved in together and were planning to get married. Hurst took to Twitter to express his loss.

Parker worked frequently with Ward, 27, a cameraman whom colleagues described as fun-loving and reliable. “He proved himself to be just a fine photojournalist, and the kind of guy who [when he] was on his way home from work and heard about something breaking, he would just turn around and go do it,” said WDBJ general manager Jeffrey Marks in the stations on-air remembrance of Ward and Parker.

Ward, a proud alum of Virginia Tech, was engaged to Melissa Ott, a morning producer at WDBJ. He was planning to follow her to Charlotte, N.C., where she was moving for a new job. Photos on his Facebook page show him proposing to her in Washington, D.C. last year. 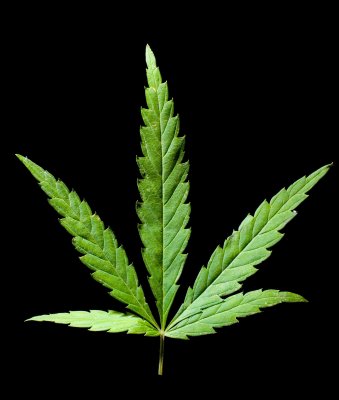