Participants walk through dust at the annual Burning Man event in the Black Rock Desert of Gerlach, Nev., on Aug. 29, 2014.
Andy Barron—AP
By Jack Linshi

A new Nevada sheriff tasked with overseeing the upcoming Burning Man festival plans to crack down on the annual desert debauchery.

Jerry Allen, 39, who was elected Pershing County Sheriff in January, said he plans to tighten law enforcement for the tens of thousands of festival-goers journeying to the remote Black Rock Desert next week for the annual event, the Reno Gazette-Journal reported on Tuesday.

“We don’t have the personnel to issue citations to 70,000 naked people on the playa, but we will be upholding the law to the best of our ability,” Allen said. He added that Burning Man “brings nothing … except for heartache” to the conservative, rural county.

Burning Man organizers said they remain optimistic because the low number of arrests in years past suggest more festival-goers are abiding by the law.

“We’ve been working with [Allen] since his election, and he’s been involved with all of the large coordination efforts,” said Burning Man spokesman Jim Graham. “It’s an ongoing process on education, but he hasn’t been out there for a few years, so he hasn’t seen the progress we’ve made in recent years.”

Read next: ‘Burning Man: The Musical’ Is Now A Thing 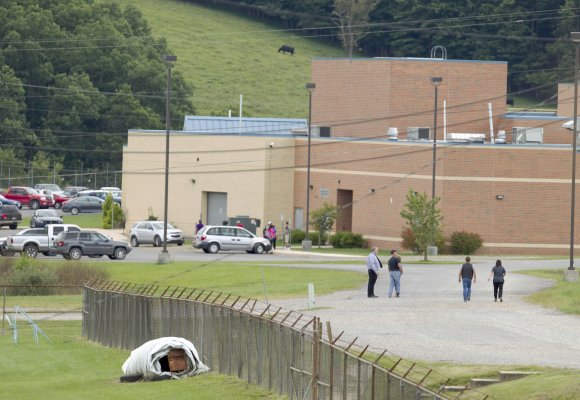