Parents of children from Philip Barbour High School in Philippi, W.Va., walk to the school to meet up with their children that were evacuated after a "hostage-like" situation occurred in the school on Aug. 25, 2015.
Ben Queen—AP
By Jack Linshi

A 14-year-old boy armed with a pistol held a classroom hostage on Tuesday at a West Virginia high school, authorities said, before releasing his captives and surrendering to police without incident.

Police said the boy, who was not named, took 27 students and a teacher hostage around 1:30 p.m. at Philip Barbour High School in the town of Philippi, reports ABC-affiliate WCHS-TV. The school was placed on lockdown while teachers and administrators evacuated, counted and sent home all other students.

The suspect agreed to release all hostages following initial negotiations with police, authorities said. After further negotiations, the suspect surrendered to police at 3:30 p.m. and was taken to a local hospital for evaluation.

No one was hurt in the incident, police said. Authorities are continuing to investigate the suspect’s motive. 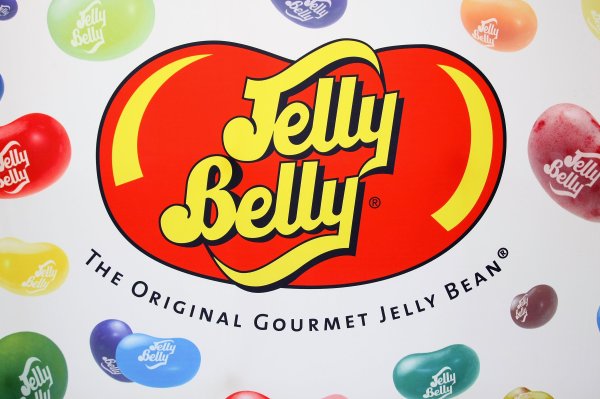