Star Wars devotees are desperate for any new information about the Force Awakens bad guy, Kylo Ren. His mysterious crossbar lightsaber and the absence of the usual “Darth” title associated with Sith Lords have left fans wondering about his background.

Finally, director J.J. Abrams has offered a few (admittedly vague) details about the backstory of Adam Driver’s character. In an interview with Empire magazine, Abrams explained, “Kylo Ren is not a Sith. He works under Supreme Leader Snoke, who is a powerful figure on the Dark Side of the Force.”

Snoke is played via motion-capture by—who else?—Andy Serkis. Astute fans will remember that Serkis lent his voice to the first trailer for the film.

But how, exactly, are Snoke and Ren related to the fallen Empire? It seems that they are part of the First Order, which is not so much a remnant from the Empire as it is an imitator.

“That all came out of conversations about what would have happened if the Nazis all went to Argentina but then started working together again?’” Abrams said in the interview.

“What could be born of that? Could The First Order exist as a group that actually admired The Empire? Could the work of The Empire be seen as unfulfilled? And could Vader be a martyr? Could there be a need to see through what didn’t get done?” 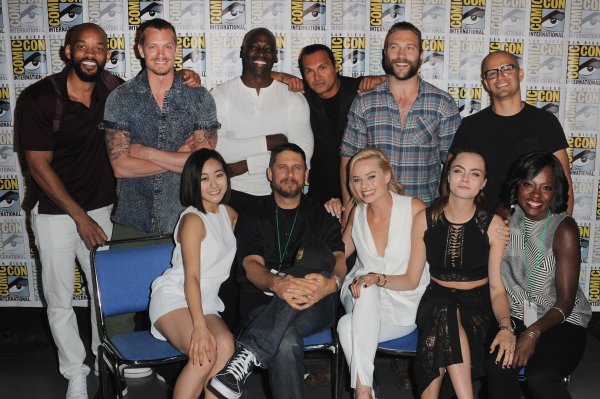