We’re all fully prepared for apocalypses by way of zombies and natural disasters. But have we ever stopped to consider that we may need to bone up for an apocalypse at the hands of Australia’s most (allegedly) benign species: the kangaroo? Cyclist Ben Vezina has, and thanks to his quick thinking and videography skills, we’re one step ahead of our pouched foes.

This week, as Vezina innocently rode his bike through Hawkstowe Park in South Morang, he was confronted with what he referred to as a “horde” of kangaroos, who stood and stared at him in stony silence as he pedaled through their ranks. As any Australian cyclist worth their weight in shrimps on the barbie would, Vezina began filming.

“This is a really unnerving experience, ” he said. “They’re just standing there. Should I be going down here? I’m kind of terrified, yo.”

As Vezina continued down the path, the kangaroos began peeling off one by one in a manner so affectedly casual—“Oh, hey I didn’t even see you there, I’m just hanging out in this park, not plotting an apocalyptic event in any way”—that it seems that they could be, in fact, plotting some kind of apocalyptic event. 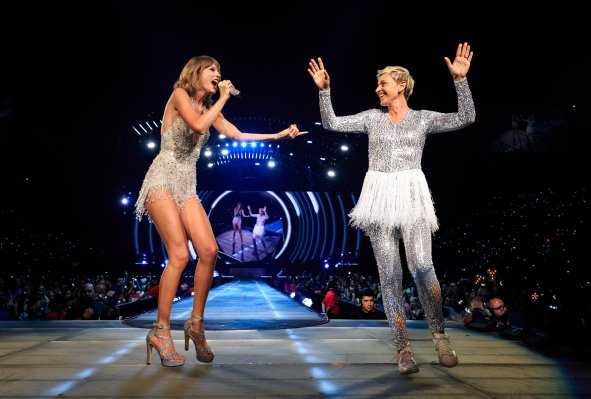