Apple’s emoji language has left a lot to be desired. Namely, racially diverse depictions of people who aren’t complete stereotypes:

There are 63 different animals but zero black emojis. Other than salsa dancing Latinas and turban wearing South East Asians, faces, families and even hand gestures have always, well, looked like this:

And that’s just a rough sampling.

Emojis have infiltrated our modern lexicon. Some advertisers have even exclusively used the language to reach a millennial audience in commercials. And now, finally, after years of people petitioning, tweeting, and begging for a racially diverse representation, Apple is making an “effort to update the standard.” An Apple VP emailed an MTV blogger who asked Tim Cook what the deal was:

Diverse emojis were indisputably the most egregious absence in the the pictorial language. But as long as Apple is updating selection, here are a few other things we’d like to see: 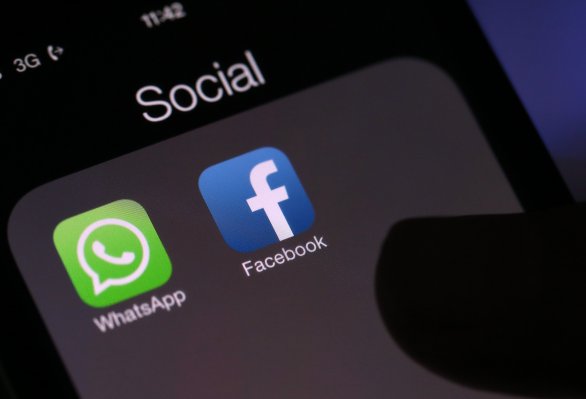 Quit Texting All the Time Because You Might Get WhatsAppitis
Next Up: Editor's Pick