Wallace pled guilty to charges of fraud and criminal contempt; he faces up to three years in prison and a $250,000 fine for his activities.

The notorious spammer was found to have violated a court order banning him from Facebook by logging onto the site while onboard a Virgin Airlines flight in 2009. He violated the court order again in 2011 by maintaining a profile under the name “David Sinful-Saturdays Fredericks,” according to an FBI press release.

Wallace has been a pest for consumers for decades. Throughout the mid-90s, he spammed people through fax, then through e-mail, according to Ars Technica. He gained such notoriety that his critics named him “Spamford”–a domain he later registered, despite protests from SPAM foodstuff maker Hormel. He also dabbled in spyware and MySpace spamming, which resulted in a lawsuit in 2007. 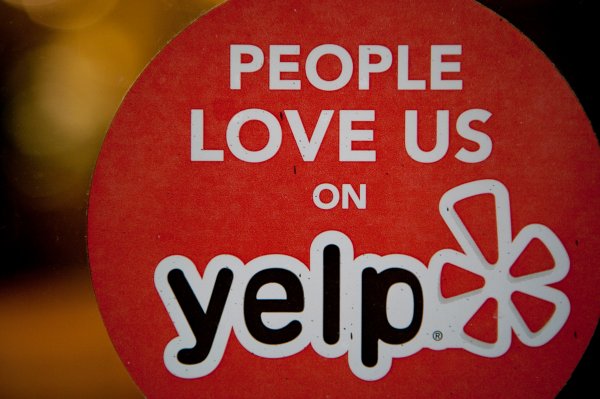 Yelp Wants You to Review Government Agencies
Next Up: Editor's Pick