The spokeswoman, Peg McLeish, said that Marvin Sharp has not formally been charged, and that her office is sharing its investigation with federal authorities.

NBC affiliate WTHR reported that the investigation began with a complaint from a female gymnast at Sharp’s Gymnastics Academy. On Sunday evening, detectives searching for child pornography removed computers and other electronic devices from Sharp’s home, the station reported.

In a statement, USA Gymnastics told WTHR that it “is… 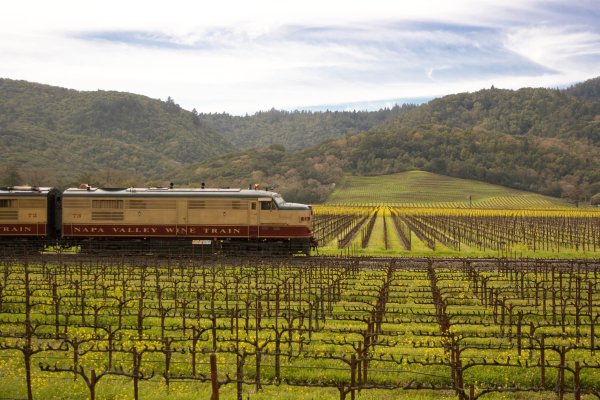 Women Booted From Train for 'Laughing While Black'
Next Up: Editor's Pick