This Was Voted the Funniest Joke at the Edinburgh Fringe Festival

Performers from The Emerald Theatre promote their Edinburgh Festival Fringe show on the Royal Mile in Edinburgh on Aug. 24, 2015.
Danny Lawson—PA Wire/PA Images/AP
By Tara John

Darren Walsh, 39, has won the prize for the funniest joke at this year’s Edinburgh Fringe Festival in Scotland’s capital.

His mobile phone joke, “I just deleted all the German names off my phone. It’s Hans free,” took first place in a vote by TV channel Dave.

Every year thousands of performers head to Scotland to take part in the festival. The Edinburgh Fringe sees established acts to unknown artists play – be it in comedy, theatre, dance, spoken word, musicals and even cabaret – in over 200 venues scattered around the city.

In 2014, the organisers recorded 49,497 performances, making it the largest ever arts festival in the world.

Here’s 5 of the other jokes that made the shortlist:

The Edinburgh Fringe Festival is from August 7 – 31. 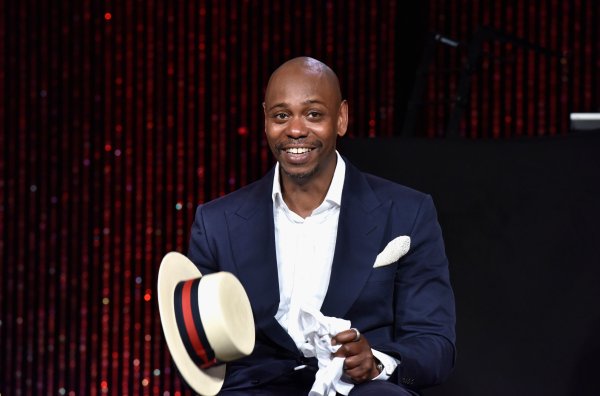 Dave Chappelle to Embark on U.S. Comedy Tour this Fall
Next Up: Editor's Pick