ABC Announces the Next Bachelor

Sometimes, the good guy really does finish first (after he’s rejected by the woman he loves on national television). After all, that’s the Bachelor way, right?

During Monday’s After Paradise, ABC finally made it official nearly one month following the finale of The Bachelorette: Ben Higgins will be the franchise’s next Bachelor.

Ben made a name for himself as the nice guy, the hot guy, and the young guy during Kaitlyn Bristowe’s time as the Bachelorette. Ben made it all the way to the final three before being sent home. From what we know of him, he’s good with kids, he is not a virgin, and he enjoys talking all night and wearing adorable sweaters. Any questions? 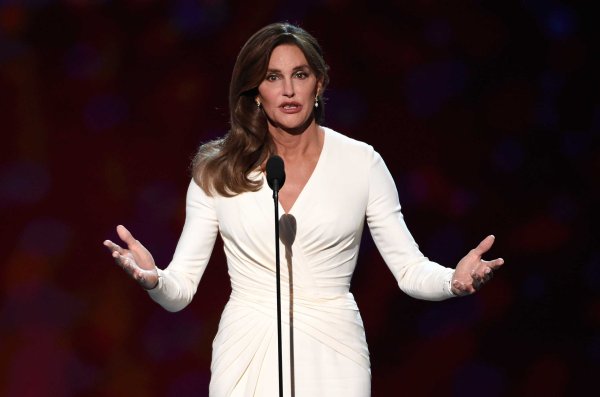 7 Must-See Moments From the I Am Cait Series Premiere
Next Up: Editor's Pick