Catholic Priest Sentenced to Prison for Groping Woman on Flight

A Catholic priest convicted of groping a woman during a flight has been sentenced to six months in federal prison.

Marcelo De Jesumaria, 46, moved seats in the middle of a US Airways flight from Philadelphia to Los Angeles in Aug. 2014 to sit down next to a sleeping woman, telling flight attendants he wanted to sit next to his “wife,” the Guardian reports. When the woman woke up, he was touching her thigh, then groped her breast. She summoned a flight attendant, who had him moved to the front of the aircraft.

The victim says she continues to feel “fear, frustration and anxiety” over the incident, particularly problematic as she is required to travel frequently for work.

De Jesumaria apparently thought the sleeping victim was fine with his actions because she didn’t protest, and took her silence as “coyness.”

The priest, who was convicted of abusive sexual contact in May, was also sentenced to six months of house arrest. 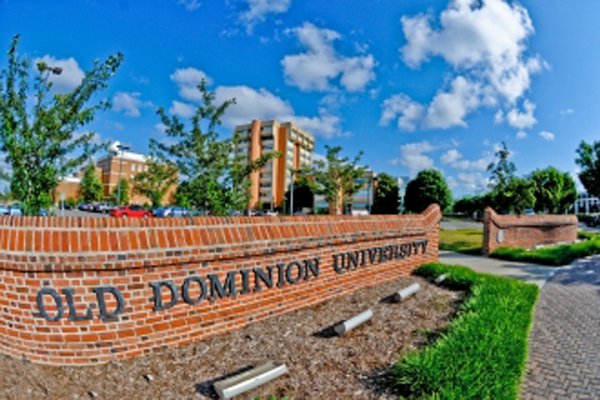 Fraternity Suspended Over Sexually Suggestive Signs
Next Up: Editor's Pick