Scientists are one step closer to developing a universal flu vaccine to protect against all strains of the virus.

Every year, scientists take an educated guess on which strains of flu will be circulating in a given season so that the annual flu vaccine can protect against those strains. Sometimes though, the vaccine does not protect against a particular strain and people can still get sick. But on Monday, two teams of researchers revealed that they’re getting closer to figuring out a way to create a vaccine that can protect against multiple strains for a long period of time.

The purpose of a vaccine is to create antibodies that protect the body against invading viruses. In the new studies published in the journals Science and Nature, the researchers formulated a vaccine that used the part of a virus that doesn’t mutate as much. Researchers have known that the head of a viral protein called hemagglutinin changes easily, whereas its stem remains relatively unchanged. However, until now scientists have struggled to achieve an immune response with the stem rather than the ever-changing head.

The researchers in the new study were able to formulate a vaccine that created antibodies from the stem. The vaccines showed success among a variety of lab animals including mice, ferrets and monkeys and protected against flu strains like H5N1 avian flu and H1N1 (swine flu).

“The [experimental] designs were different, but the end results were very similar and highly complementary,” Ian Wilson, co-author on Science, said. “It’s a promising first step, and it’s very exciting to see this research come to fruition.”

The vaccines are not yet “universal” vaccines, but they may lay the groundwork for building better vaccines down the line. 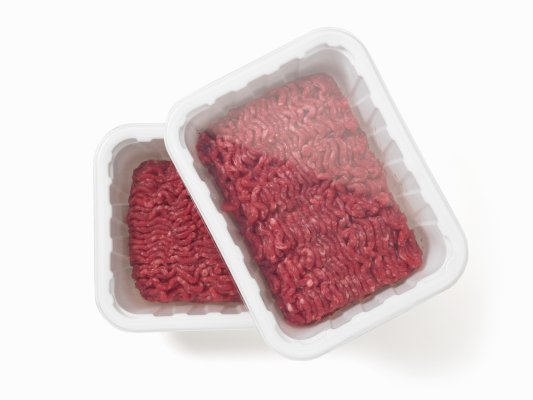