Budweiser Doesn’t Like This Brewer’s ‘Queen of Beer’ Campaign

Budweiser is an American lager that thinks (and markets) itself as the “King of Beer.” It also wants to dethrone a purported queen.

There is a bit of a turf war brewing between Budweiser brewer Anheuser-Busch InBev fortuneand a tiny California craft brewer named She Beverage Co., which last year registered “The Queen of Beer” phrase and began to launch sales at retailers and restaurants in April. Anheuser-Busch is opposing the use of the phrase, the Associated Press reported. Anheuser-Busch says the marketing that She Beverage is using is “virtually identical” to how it markets Budweiser.

Anheuser-Busch, which filed a notice of opposition last week, wasn’t immediately available to comment on the case.

Five beers are sold under the She Beer label, including a “Red Head” Red Intense Lager, and a “Dirty Blonde” California Citrus Amber. 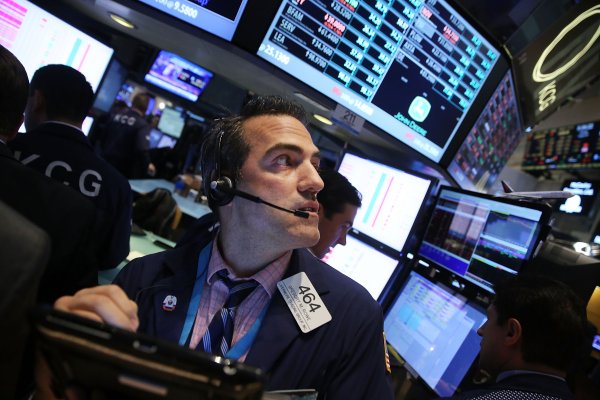 Global Markets Hammered as Dow Plunges 1,000 Points Before Rebound
Next Up: Editor's Pick