Park responders received a call from Rebecca Anderson, 26, who said two other people she was climbing with, Tyler Strandberg, 27, and Catherine Nix, 28, had fallen and were not responding to her calls. Anderson was stuck on a ledge and could not see them.

When park rangers and medical personnel arrived, the two fallen climbers were unresponsive and were pronounced dead at the scene. Two rangers climbed for an hour to retrieve Anderson.

The three climbers were attempting to ascend the East Face of Teewinot Mountain, which the park says is the usual route and is frequently climbed without ropes, though the climb is still very steep and intended for experienced climbers. However, the climbers “were well off the East Face route and in much more difficult technical terrain when the fall occurred,” the National Park Service said. 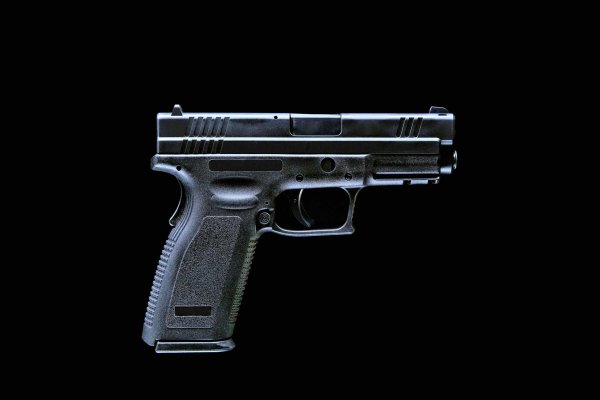 2-Year-Old Apparently Shot and Killed His Dad, Police Say
Next Up: Editor's Pick