Apple’s Stock Is Now Officially In a Bear Market

Apple’s stock had a very bad day on Friday, ending the trading session officially in a bear market.

Apple was already down 16% from its April high before the market even opened, leading Fortune’s Chris Matthews to declare that the tech darling had “gone from the market’s biggest winner to one of its biggest losers.” But after Apple’s share price fell more than 6% during the day, they closed out the week down more than 20% from their 52-week peak, putting them in what market experts consider a bear market.

Apple shares peaked in April at $134.54, but have lately dropped amid an ongoing correction in technology and other high-flying stocks. Netflix shares are down almost 15% this week, for example, while shares of Disney fell almost 7%, as CNNMoney noted.

Indeed, even before Friday’s market-wide bloodbath began, some investors were warning of a “death cross” in Apple’s stock movement, a foreboding omen that could signal greater losses to come, according to MarketWatch. The last time the “death cross” showed up for Apple, the article cautioned, its shares fell 27% over the next four months. 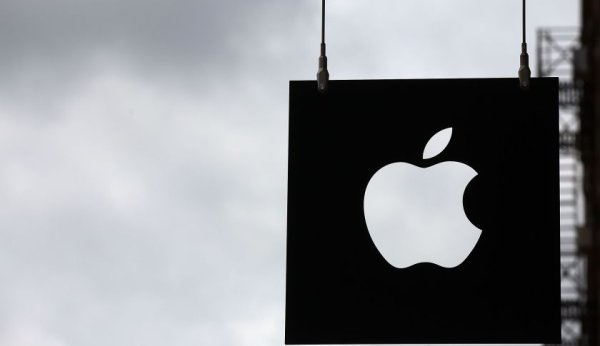 Why Apple Has Gone From the Market’s Biggest Winner to One of its Biggest Losers
Next Up: Editor's Pick