“Look what happens to people who become president. Barack Obama is 40 years older than when he got sworn in seven years ago,” Maddow told Jimmy Fallon on The Tonight Show Thursday night.

But the host of the The Rachel Maddow Show expressed to Fallon that Trump’s presidential run has granted him an enormous amount of power; Trump is pushing an extremely right-wing campaign, making his run as an independent a guaranteed win for the Democrats.

“He will never have more power than he has right now,” Maddow told Fallon. She emphasized that Trump’s position is genius; regardless of how he runs, Trump will have either party in political debt to him.

“Half of the country’s political infrastructure is going to owe him for the rest of their lives. That is the art of the deal,” Maddow said, slyly alluding to Trump’s 1987 memoir. 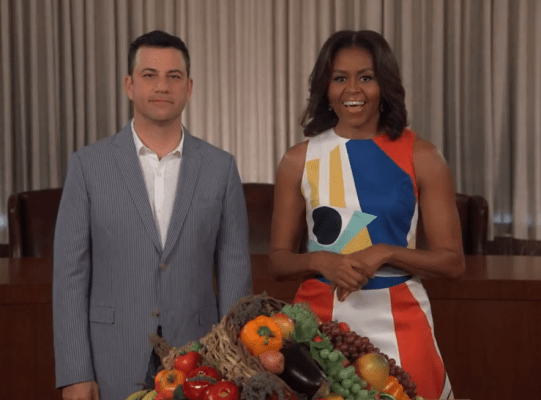