These Pixar Pancakes May Be Too Amazing To Eat

The Internet’s preeminent pancake artist, who is better known by his YouTube moniker “Doctor Dan the Pancake Man,” has brought the world pancake versions of The Game of Thrones, The Avengers, The Beatles, Doge and much more. In his latest endeavor, he tackles the entire Pixar oeuvre, which takes more than 75 pancakes to fully capture.

In the video, he creates multi-color cakes of the entire Toy Story cast, including edible versions of Woody and Buzz. There are pancake representations of Monsters, Inc., Finding Nemo, The Incredibles, Wall-E, Cars, Up, Brave, and for those willing to eat an ant or a lady bug, there are characters from A Bug’s Tale, too. Ratatouille‘s harshest food critic, Anton Ego, would even be impressed by his pancake version. 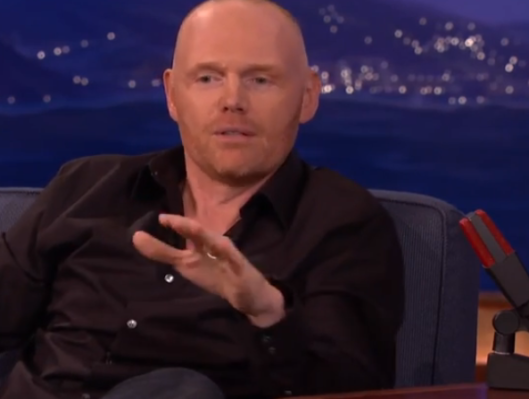