Fears about a cooling Chinese economy are reverberating through global financial markets.

A widely monitored measure of Chinese manufacturing health, the Chinese Caixin PMI, unexpectedly plunged in August from 48.2 to 47.1, triggering renewed fears that all is not well with China’s economy.

A reading below 50 suggests that the manufacturing sector is contracting. As Neil Dutta, head of economic research for Renaissance Macro, wrote in a note to clients, Friday’s report was the lowest reading in sixth months, and the index has been “below the 50 breakeven level for nine of the last ten months and will likely intensify calls for additional policy accommodation.”

The news didn’t just send China’s stock market tumbling, though the Shanghai Composite Index did fall 4.3%, “hitting its lowest level since March despite Beijing’s efforts to prop up the market in recent weeks,” according to a report in the Wall Street Journal. It also triggered a sell off in Europe, where Stoxx Europe 600 has been on track for its biggest weekly loss this year. In the U.S., stocks are set for another down session after Thursday’s 358-point Dow drop.

In the commodities space, oil prices are headed for their eighth consecutive week of falls on Friday, the longest losing streak since 1986, according to Reuters, after the news of a sharp drop in Chinese manufacturing increased worries over the health of the world’s biggest energy consumer. 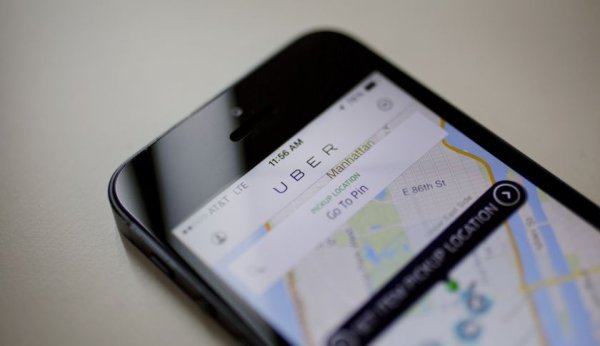 Uber Says its Global Ride Bookings Will More Than Double in 2016
Next Up: Editor's Pick