Smoke raises behind an Islamic State of Iraq and Greater Syria flag after Iraqi security forces and Shi‘ite fighters took control of Saadiya in Diyala province from ISIS militants on Nov. 24, 2014
Stringer—Reuters
By Joanna Plucinska

Canadian businessman Steve Maman had raised half a million dollars as of Thursday via crowdfunding site GoFundMe for a controversial scheme to ransom Yezidi and Christian women from their ISIS captors.

Maman, who claims to have already rescued 128 girls and women from ISIS captivity, told investigative website Vocativ that he has been paying middlemen who negotiate with ISIS to ransom the women for between $1,000 and $3,000. The deals are said to take place in Iraqi Kurdistan.

The women, many of whom have faced violent sexual abuse, are then taken to refugee camps where they receive food, water, shelter and medical care, Maman told Vocativ.

But critics have raised red flags about the scheme, worrying that Maman is only funneling more money to ISIS’ terrorist campaign. Others are worried that the ransoms will simply encourage further abductions, which in turn will drive ransom demands even higher.

Thousands of Yezidis have been killed by ISIS and there are thought be large numbers of Yezidi and Christian women living in sexual captivity to ISIS fighters. 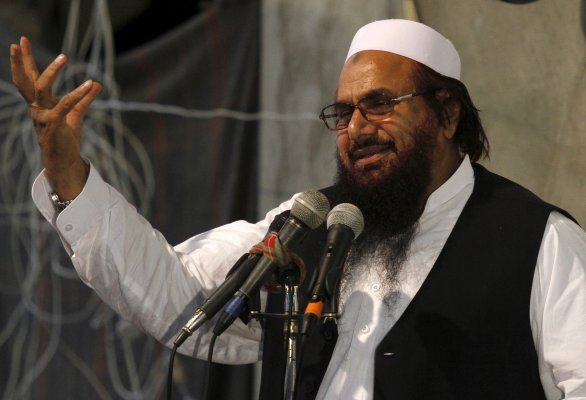 Terrorist Gets Film Banned
Next Up: Editor's Pick