A prominent activist in the Black Lives Matter movement denied allegations that he’s been misleading the public about his race Thursday, saying the man listed as his father on his birth certificate is not actually his biological father.

“I refuse to speak in detail about the nature of my mother’s past, or her sexual partners, and I am gravely embarrassed to even be saying this now, but I have been told for most of my life that the white man on my birth certificate is not my biological father and that my actual biological father is a light-skinned black man,” Shaun King wrote on the Daily Kos website.

King has been under scrutiny after conservative bloggers published what was purportedly his government-issued birth certificate, which lists both his father and mother as white. The news evoked for some the controversy of Rachel Dolezal, a former NAACP chapter president in Washington state who said she identified as black even though she is biologically white.

King had not directly addressed the matter until Thursday’s post, in which he revealed that he and his now elderly mother had discussed the affair and his racial identity.

“This has been my lived reality for nearly 30 of my 35 years on earth,” he said. “I am not ashamed of it, or of who I am—never that—but I was advised by my pastor nearly 20 years ago that this was not a mess of my doing and it was not my responsibility to fix it.” 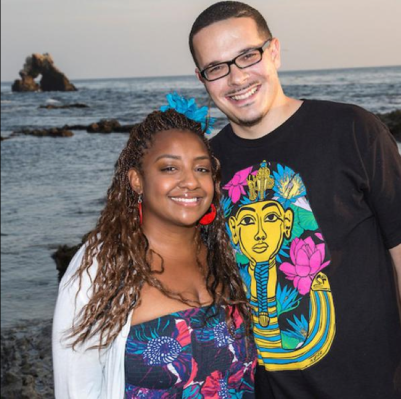