For the Pope’s U.S. Visit: No Drones Allowed

The Pope is scheduled to visit Philadelphia in September, but don’t expect any drones to be taking to the air. The Federal Aviation Administration has banned the use of non-military drones for the Sept. 26-27 visit, according to The Hill.

The Department of Homeland Security requested that the agency put the policy into effect to “provide a safe and secure environment for the event but also ensure fair and equitable access to all airspace users to the greatest extent possible.”

The Pope will speak at Philadelphia’s Independence Hall on Sept. 26 and will deliver a sermon on Sept. 27 at Benjamin Franklin parkway, The Hill reported.

“All flight waivers (including UAS Section 333 Exemption or [Certificates of Waiver or Authorization]) to operate within the [Temporary Flight Restriction] will be temporarily suspended during the time of this [Notice to Airmen],” the FAA said in its advisory notice. 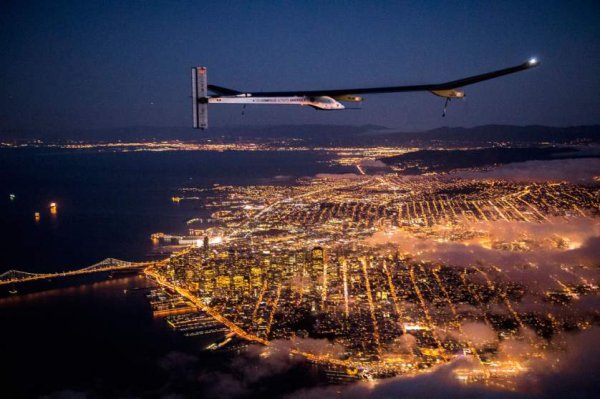 Take a Ride on the Solar-Powered Plane Making History
Next Up: Editor's Pick