The Fresh Prince of Bel-Air is one of the greatest sitcoms of our time, largely because it introduced us to the cultural phenomenon known as the “Carlton Dance.” And now, finally, we know where this iconic jig came from.

Actor Alfonso Ribeiro, who played Carlton Banks, told Variety that the dance was mostly improvised. It was created because the script simply read, “Carlton dances.”

Ribeiro took it from there.

“It was never even intended to be funny; it was just that he was dancing,” Ribeiro said. “The dance is ultimately Courteney Cox in the Bruce Springsteen video ‘Dancing in the Dark;’ that’s the basis. Or in Eddie Murphy’s ‘Delirious’ video, The White Man Dance as he called it. And I said, ‘That is the corniest dance on the planet that I know of, so why don’t I do that?'”

Soon enough, the Carlton Dance became a legend. Ribeiro revived it on a recent season of Dancing With the Stars, which he obviously ended up winning: 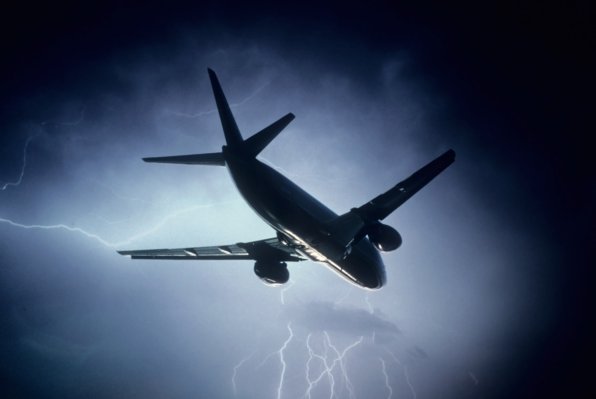 See the Shocking Moment Lightning Hits a Plane
Next Up: Editor's Pick