July Was the Hottest Month Ever

July was the hottest month ever recorded on Earth.

According to the National Centers for Environmental Information, the average temperature in July across global land and ocean surfaces was 1.46°F (0.81°C) above the 20th century average.

This July data comes as 2015 as a whole is on track to set a new heat record as well. The average global land and ocean surface temperature from January through July of 2015 is the highest for that period of time sine 1880. This year could beat 2014, which is the hottest year on record. 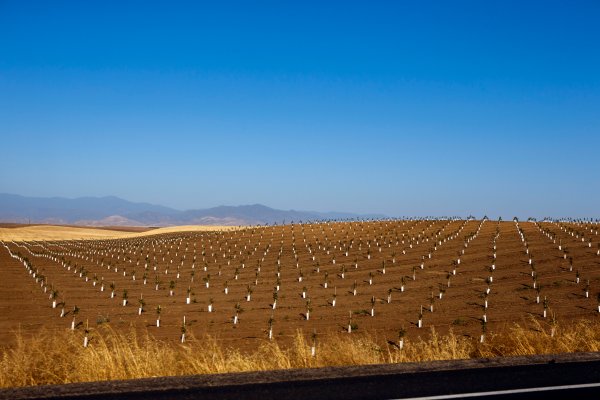 Drought Leads Some Parts of California to Sink
Next Up: Editor's Pick