Republican presidential candidate Donald Trump is pictured at a news conference near the U.S.-Mexico border outside of Laredo, Texas on July 23, 2015.
Rick Wilking—Reuters
By Tessa Berenson

Two brothers from Boston who allegedly assaulted a homeless Hispanic man claimed they were inspired to do it by the nativist rhetoric of Donald Trump, police said.

Scott and Steve Leader pleaded not guilty Wednesday to assault charges with a dangerous weapon, indecent exposure and making threats, the Boston Globe reports, after they urinated on a sleeping homeless man and beat him with a metal pole. Police say Scott Leader told them it was alright to beat the man as he was homeless and a Latino. “Donald Trump was right, all these illegals need to be deported,” Scott allegedly said.

Trump, whose remarks on Mexican “rapists” and deporting undocumented migrants have sparked controversy, commented on the assault to the Globe: “It would be a shame . . . I will say that people who are following me are very passionate. They love this country and they want this country to be great again. They are passionate.”

Both men have criminal records. Scott Leader was sentenced to a year in jail after attacking a Moroccan man shortly after the attacks of Sept. 11, 2001. 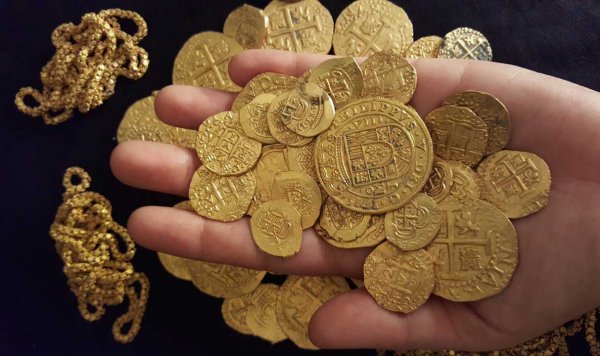