Tech Workers: Well-paid, But Less Happy Than Most

Sure, tech workers are paid well—with some enjoying six-figure starting salaries—and they’re on the receiving end of plush perks.

But according to a new survey, they’re incredibly unhappy.

Start-up Tiny Pulse, which monitors employee attitudes through weekly surveys, asked 5,000 workers in the tech space—software engineers, developers, and anyone else involved in the technology infrastructure of their workplace—about their job experience, and compared those answers to responses from workers outside the tech sector.

The results showed that tech workers are less happy that most.

Only 19% of tech worker respondents gave a strongly positive answer when asked how happy they are on the job.

Their answers to other similar questions were just as dour.

When asked how valued they feel at work, 17% of tech workers gave a nine or 10 on the 10-point scale (among non-tech workers, 22% did). Half of workers outside the tech space said their promotion and career path is clear to them. But for tech employees, that number is 36%. Forty-seven percent of tech workers say they have strong relationships with their coworkers, compared to 56% among workers overall.

These figures point to a disconnect between tech workers and their company, and they seem to support the hypothesis that the grueling workplace described in The New York Times‘ story about Amazon is widespread. But as Fortune reported on Tuesday, unhappiness or dissatisfaction at work doesn’t necessarily prevent workers from being productive. 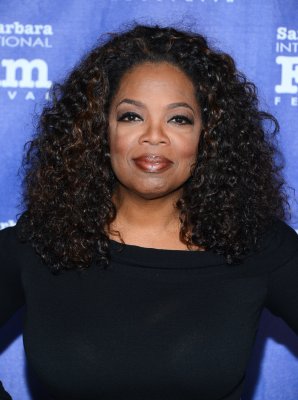 17 Self-Made Billionaires Who Came from the Most Humble of Beginnings
Next Up: Editor's Pick