My best celebrity sighting ever in Los Angeles was at a stoplight. Next to me was an enormous black car, clearly vintage and striking in a funereal kind of way. The driver was a slight, pale woman wearing black sunglasses and, as I remember it, a scarf over her hair like a Hitchcock heroine: Lily Tomlin driving her 1955 Dodge Royal through Los Feliz. I almost levitated with joy. It felt like a performance, just for me. Since Grandma features Tomlin driving the very same car through the streets and canyons of Los Angeles, you could say I was predisposed to swoon over writer-director Paul Weitz’s film, a tender mercy about a woman coming to terms with some of her mistakes–and successes–over the course of one day.

Tomlin plays Elle, a once famed gay poet and retired academic who deflects attempts at intimacy with a lacerating wit and occasional flat-out cruelty. The movie opens with Elle showing her much younger girlfriend (Judy Greer) the door while denying she ever cared about her. Her relationship with her wife, who died recently, lasted 38 years to this one’s four months. “You’re a footnote,” Elle says.

She’s equally frank, although nicer, with her granddaughter Sage (the wistful, lovely Julia Garner) when the teenager shows up asking for $630 for an abortion. Elle has no money and makes no judgment; she’s been there herself. And she’s an ardent feminist. But she wants the girl to understand what’s coming. “You’ve put some thought into it, right?” Elle says slowly. “Because this is something that you will probably think about at some moment every day for the rest of your life.” It’s an unusual cinematic glimpse into the fact that the right to choose doesn’t exclude the right to care.

But Grandma is not cut from the brutal cloth of, say, 4 Months, 3 Weeks and 2 Days, the brilliant film about two women on a mission to get an illegal abortion for one of them in 1980s Romania. Weitz wrote it specifically for Tomlin after directing her in the middling Admission, and it more closely resembles Nebraska or About Schmidt, in which a crotchety elder road-trips to self-examination. In their quest for cash, Elle and Sage visit, among others: the impregnator; Sage’s hard-nosed mother (Marcia Gay Harden), whom grandma and granddaughter share a fear of; and, most improbably, one of Elle’s old lovers (Sam Elliott) who has cash but also a bone to pick.

Grandma is slender, plot-wise, and Weitz allows a few scenes to get too broad. But many charm with deadpan humor (like Elle’s subtle double take when Sage asks if The Feminine Mystique has anything to do with X-Men) or vibrate with a vivid awkwardness. Tomlin, with her roots in stand-up, has always been more performer than actor; she doesn’t react much to other actors but rather tends to do her own thing. As does Elle. Weitz knows his muse. But he’s smartly made room for Tomlin to explore her own wisdom, to look into a mirror (literal and figurative) of an older woman’s past and present with remorse, tears and, best of all, delighted laughter at discovering something new in herself. At 75, Tomlin remains the coolest. 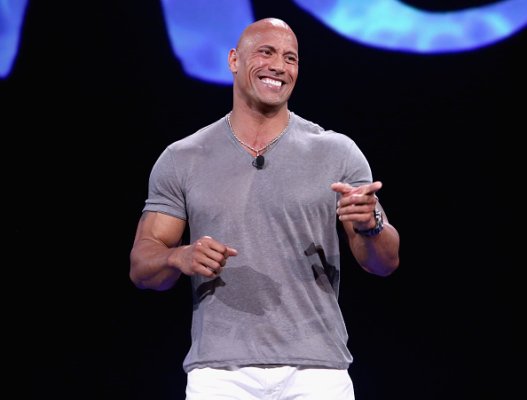