The Guardians not only save the universe on the big screen, they may have also helped one little boy find his voice.

Josh Dunlap reached out to Guardians of the Galaxy director James Gunn on Facebook to share the story of his son Sawyer, who suffers from dyspraxia, a learning disorder that can inhibit motor skills acquisition.

“When Guardians came out Sawyer could only say about three words and would communicate to his mother and I by other means. When he saw Groot, something clicked inside him and he connected with him on a level I haven’t seen,” Dunlap wrote, referring to the character whose only verbal capability is to grunt, “I am Groot.”

“He began to mimic him and he would use the word ‘Bah’ for a lot, but after he saw the film, he would change the tone in which he said it to convey a different meaning,” Dunlap wrote. “He would also start saying Groot for many things as well. Since that, he was finally able to go to a speech class and it has helped amazingly. I just wanted to thank you though, for a script and movie that was written so well that a four year old, three at that time, could connect with someone who had the same language barrier.”

Gunn replied directly to Dunlap, saying, “I love making movies because of stories like this.”

The entire exchange can be found below. 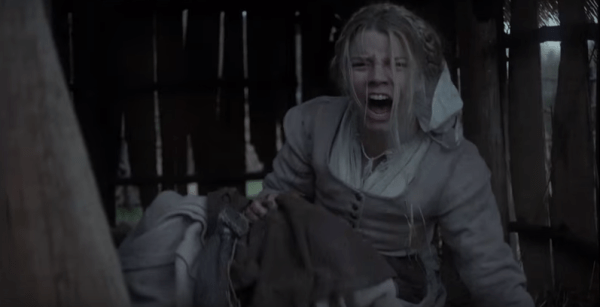 The Witch Trailer Is the Creepiest Thing You'll See Today
Next Up: Editor's Pick