YouTube is planning to open a studio for film creators in Mumbai, India, the company said on Wednesday.

Launching in partnership with renowned Indian film school Whistling Woods International, the new space will be at the center of Mumbai’s film and television production hub, Filmcity. “Through this collaboration, India’s popular up-and-coming YouTube creators, as well as their students, will have free access to Whistling Woods’ studios, high-end audio, visual and editing equipment, in addition to training programs, workshops and community events,” YouTube said in a blog post.

The number of Indian YouTube creators and viewers has exploded in the last few years. Two of the company’s creators, comedy collective AIB and entertainment network TVF, recently reached 1 million fans within two years of being on YouTube, according to the company. Mumbai is also home to Bollywood, a popular Indian film genre and booming sub-market of the Indian film industry.

The YouTube Space in Mumbai is the company’s seventh, after launching similar ventures in Los Angeles, London, Tokyo, New York City, Sao Paulo, and Berlin. Since it launched its first Space in 2012, creators have visited the locations more than 100,000 times, they’ve held more than 800 events and workshops, and have yielded more than 11,000 videos, according to YouTube.

Work has already begun on the new space, which is set to open soon. 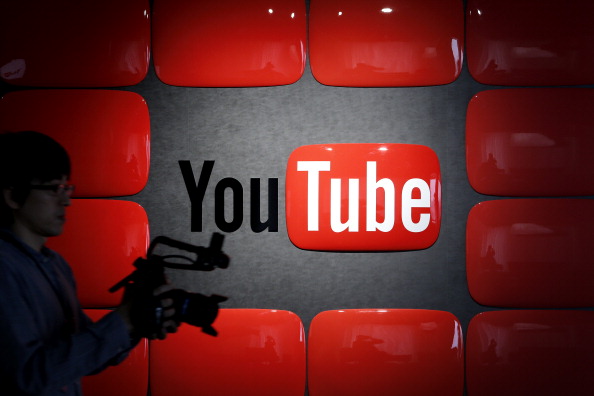 YouTube Finally Fixed This Annoying Feature
Next Up: Editor's Pick