Fake cheese doing the rounds? Fear not. The Russian authorities have come to the rescue, preserving the sanctity of cheese in Russia and arresting six people along the way.

An international ring of schemers were involved in producing contraband cheese worth about 2 billion rubles, or nearly $30 million, according to CBS News. The crackdown is part of the Russian government’s plan to enforce a ban on imports of Western products.

The ring of schemers, six of whom were taken into custody Tuesday, had allegedly been fixing fake labels on banned cheeses to then sell to supermarket chains in Moscow and St. Petersburg.

Russian authorities have been cracking down on contraband food — much of which was banned a year ago — in retaliation for U.S. and European sanctions against the country. Government workers have destroyed 48 tons of animal products and 552 tons of fruits and vegetables seized to date, the national agricultural oversight agency said. 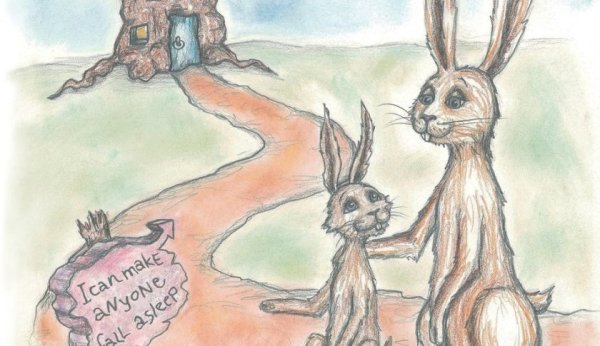 Amazon’s Top-selling Book Will Put Your Kid to Sleep in Minutes
Next Up: Editor's Pick