On Wednesday, the U.S. Centers for Disease Control and Prevention (CDC) rolled out a new interactive tool that allows users to follow the spread of antibiotic resistant bugs nationwide, called NARMS (National Antimicrobial Resistance Monitoring System) Now: Human Data. According to the CDC, every year there are two million reported illnesses and 23,000 deaths associated with antibiotic resistant bacteria. Bacteria in our food accounts for 440,000 of those illnesses.

The CDC has long tracked the travel routes of four of the common types of bacteria transmitted through food: Campylobacter, E. coli O157, Salmonella, and Shigella. The data has already helped researchers investigate the distribution of multi drug resistant strains of salmonella and track down trends in resistance. For instance, the FDA withdrew approval for Enrofloxacin (a fluoroquinolone) in chickens after NARMS data revealed growing fluoroquinolone-resistant bacterial infections among Americans. Now the interactive database is free to the public to examine how these bugs have changed through the past 18 years.

“This is an educational tool for people who want to learn more about foodborne pathogens,” says Regan Rickert-Hartman, senior epidemiologist and program coordinator for NARMS. “This is [also] a good tool for health departments that are looking to compare their data to other states.”

Interactive maps, some of the most consumer-friendly aspects of the database, allow users to watch the spread and growth of antibiotic resistant bacteria like Salmonella and Campylobacter over time through the United States.

The database was launched partly in response to calls from academics, Congress and consumer groups for more transparency and better access to data on antibiotic resistance, the CDC says. Rickert-Hartman says the database is part of the agency’s response to President Obama’s Open Government Initiative to establish more participation and open collaboration.

Though the current data only goes through 2013, Rickert-Hartman says the CDC hopes to add 2014 and 2015 data by the end of the year. 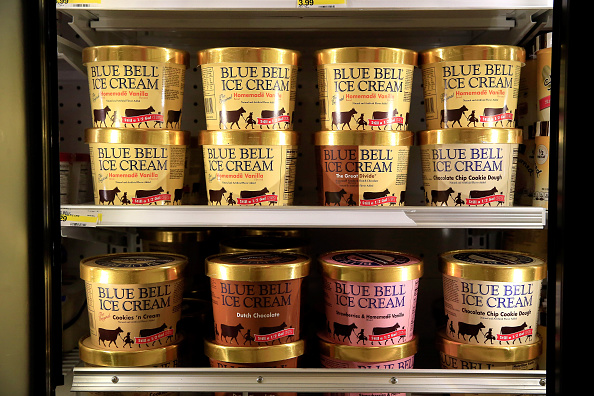 5 Things You Should Know About Listeria
Next Up: Editor's Pick