The Ice Bucket Challenge raised more than $100 million for research and treatment of ALS. Now, scientists say that the money has already begun paying dividends for research into the devastating disease.

A study published last week in the journal Science explains the problems in a dysfunctional protein in ALS patients, a mystery that researchers have been studying for decades. Johns Hopkins researchers received funding for the study from the ALS Association, a key recipient of Ice Bucket Challenge money. The research, which was conducted in mice, needs to be expanded upon before it can be applied.

“With any luck this could lead to possibly a cure or really just slowing down this terrible disease,” said study author Jonathan Ling, a Johns Hopkins researcher, in a YouTube video explaining the research.

The Johns Hopkins research is one of many ALS projects funded with the help of the Ice Bucket Challenge money. The ALS Association has announced new breakthroughs, as well as $11 million in new grants, at a rapid clip in recent months.

ALS is a neurodegenerative disorder that diminishes a person’s normal operation of muscles, speaking and other functions. Most people die within a few years of being diagnosed with the disease. It affects around 30,000 people in the U.S. 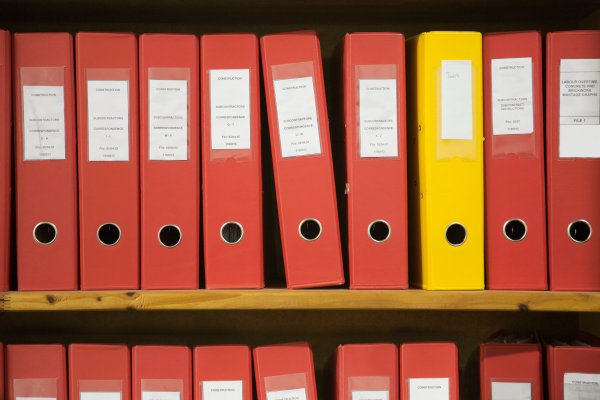 Company Retracts 64 Studies For Fabrication
Next Up: Editor's Pick