Stephen Curry may be the NBA MVP, but it sounds like he needs to work on his golf game. The NBA champion told Jimmy Kimmel Tuesday that he and his dad lost a golf match to President Barack Obama on the 18th hole.

Still, golfing with Obama had its perks. The president drove Curry around in the golf cart, Curry said. When it came time to actually golf, Curry told Kimmel that Obama engaged in trash talk to distract his golfing partners. 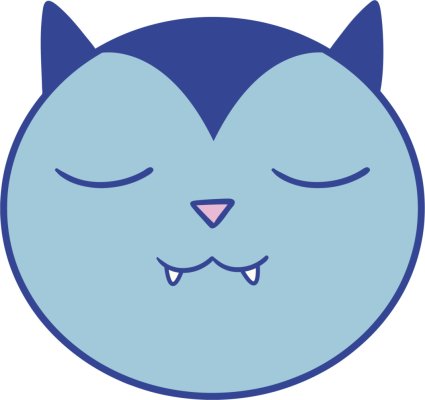 This Adorable Cat Looks Just Like a Vampire
Next Up: Editor's Pick