JOHANNESBURG, South Africa — Convicted killer Oscar Pistorius spent his 10 months in one of the world’s most notorious prisons living in virtual isolation and benefiting from special treatment, according to a fellow inmate.

The double-amputee Olympic athlete is expected to be released Friday to spend the remainder of his five-year sentence under house arrest. Nicknamed the “Blade Runner,” Pistorius was reportedly so worried he would be poisoned while in prison that he lived on canned sardines and baked beans.

“Pistorius, he was a VIP prisoner,” Boswell Mhlongo, a fellow inmate at the maximum-security Kgosi Mapuru II in Pretoria … 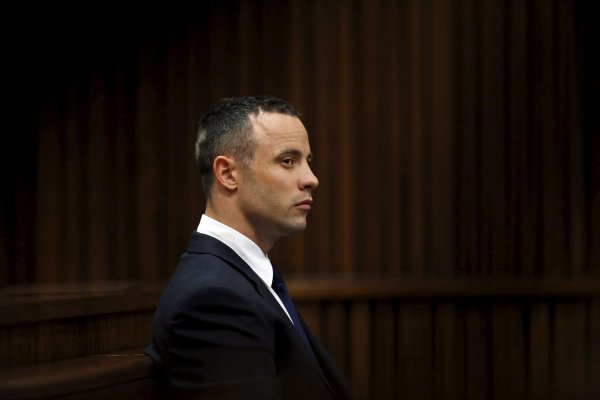 Oscar Pistorius Set for 'Mansion Arrest' After Prison
Next Up: Editor's Pick