Craig’s nephew Christopher Carson announced that she had died at her California home after suffering from breast cancer that had spread to her liver, according to the Hollywood Reporter.

Craig joined for Batman’s third and final season in 1967–68, and performed all her own stunts on the show. She had previously starred opposite rock sensation Elvis Presley in two films — It Happened at the World’s Fair and Kissin’ Cousins — and also briefly dated him.

The native of Taylorville, Ill., went on to guest-star in an episode of Star Trek as well as other hit TV shows, including The Six Million Dollar Man and The Man From U.N.C.L.E.

Craig is survived by her husband Kenneth, her sister and two nephews. 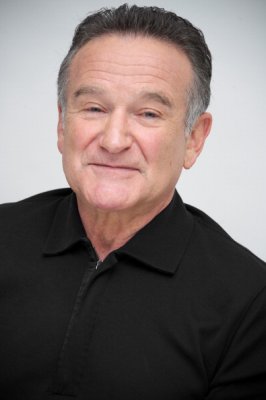 How Robin Williams' Family Is Coping With His Death One Year Later
Next Up: Editor's Pick