Dave Chappelle to Embark on U.S. Comedy Tour this Fall

Dave Chappelle is taking another step in his comedy comeback.

Tickets went on sale on Tuesday for the comedian’s 27-show, 16-city U.S. tour. The first gig will take place Sept. 14 in Salt Lake City and the last performance takes place Oct. 7 in Hersey, Penn. Most of the dates are in the Northeast, and six late-September shows have been scheduled for the Gramercy Theatre in New York City.

One of the top stand-ups, Chappelle turned down a $50 million offer from Comedy Central in 2005 for additional seasons of his hit sketch series Chappelle’s Show. In subsequent years, he performed only occasionally, often unannounced, until he co-headlined the 13-city Oddball Comedy & Curiosity Festival in 2013. Last June, he sold out Radio City Music Hall in NYC for five nights with his stand-up act, and then hosted several more nights of music and comedy at the venue, similar to his 2004 Block Party in Brooklyn, which was the subject of the 2005 documentary Block Party.

Speaking with the AP last month, he said that the racial issues facing this country were not the reason for his return to stand-up, but his comedy could play a key role in the current climate. “I think it is important to be out now, but what’s going on in the world isn’t why I initially came back out,” Chappelle said. “This is a very surprisingly emotionally charged time, so people like me, I think, are very relevant and necessary in sorting through all this information and emotional content. And when we are at our best, hopefully we are doing a great service to many people.”

Chappelle is also reentering the scripted world: Spike Lee has cast him in Chiraq, a musical comedy that’s a modern-day take on Aristophanes’ Lysistrata. 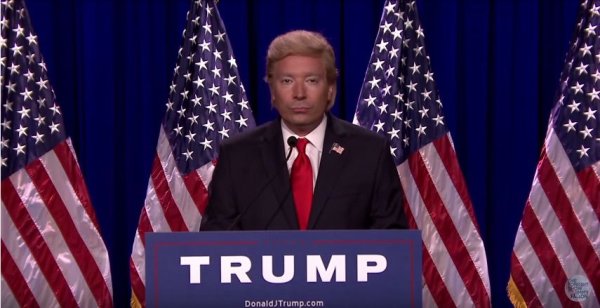