Democratic presidential candidate Hillary Clinton declared her opposition to oil and gas drilling in the Arctic on Tuesday, a day after a federal agency gave Shell final approval to begin drilling there. The move marks a significant break with the Obama administration and an attempt by Clinton to bolster her environmental credentials.

“The Arctic is a unique treasure,” Clinton wrote on Twitter. “Given what we know, it’s not worth the risk.”

The final approval to begin drilling announced by the Department of the Interior yesterday clears Shell to drill into the Arctic ocean floor for the first time since 1991. Advocates of drilling say that opening the Arctic will be a tremendous boon to domestic oil production. In total, official estimates suggest that the Arctic seafloor contains more than 25 billion barrels of oil.

But environmentalists say that any drilling leaves a precious area vulnerable to devastating oil spills and increases reliance on oil, which in turn contributes to climate change. With this in mind, Clinton’s announcement drew quick praise and a sign of relief from environmental groups, many of which have remained skeptical of Clinton’s environmental bona fides due to her reluctance to criticize a Keystone XL pipeline.

“We applaud Secretary Clinton for standing up for what science, the will of the American people and common sense demand,” said Sierra Club Executive Director Michael Brune in a statement.

Clinton has made addressing climate change an early focus of her campaign. Last month, she proposed the installation of 500 million solar panels and called for the U.S. to produce 33% of the its electricity from renewable sources by 2027.

“The reality of climate change is unforgiving no matter what the deniers say,” Clinton said at the time. 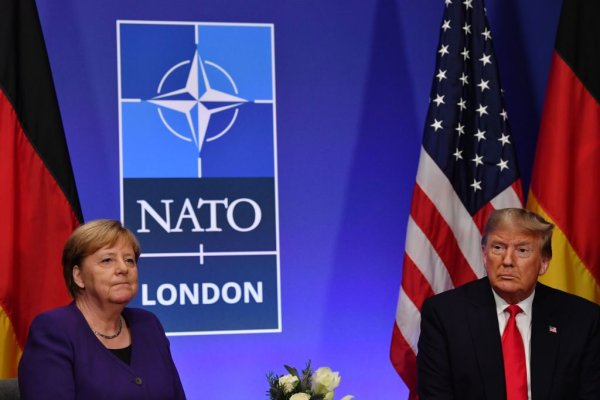